In October 2021 we shared news with you about the first 3D printed home being built in the state of Florida (click here to read that post). The 1,400 square foot, 3-bedroom, 2-bathroom house is Read More

When hurricane Ian invaded Florida late last month, one of the most reported areas of destruction was the Sanibel Causeway, a three-mile-long stretch of road that connects Sanibel Island to the Florida mainland. It consists Read More 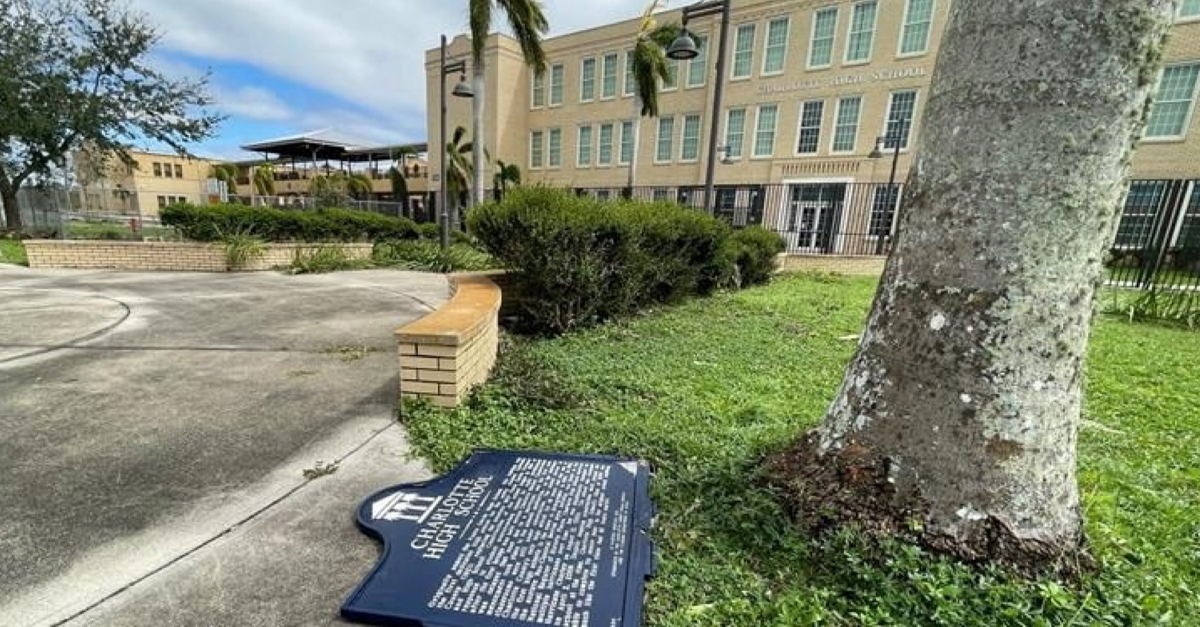 It’s been a week since Hurricane Ian invaded the western Florida coastline and left behind terrible loss of life and destruction of property in its wake. Just north of Fort Myers is Punta Gorda, where Read More

3D Printed Houses Coming to Florida? Well, One for Now. 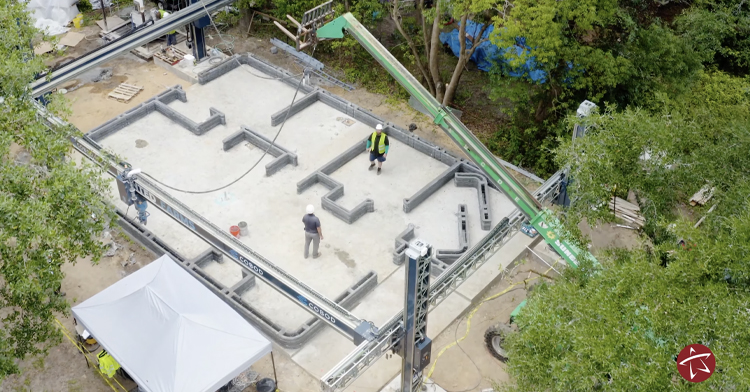 Most people are familiar with the technology of 3D printing. Design a product or object on a computer such as jewelry, toys, musical instruments, boats, guns, and even a heavy-duty crane hook (click here for Read More

Drone Use in Construction on the Rise 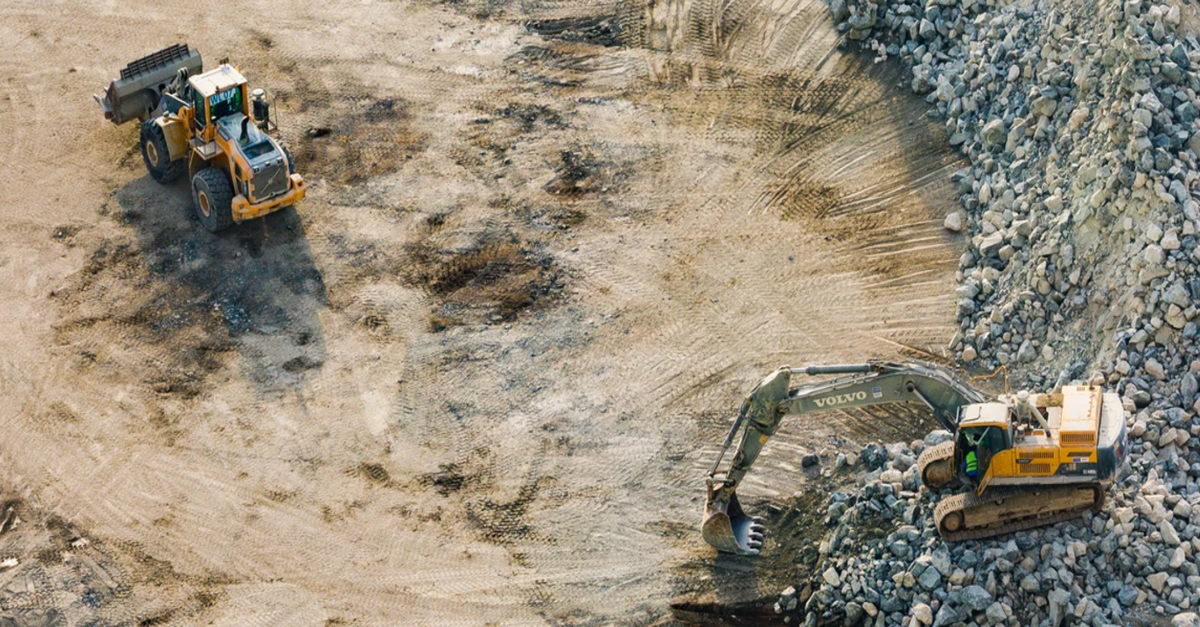 Ease of use and relatively low cost have contributed to an increase of drone technology at construction sites during the last several years. Contractors utilize drones to fly over job sites and collect data in Read More 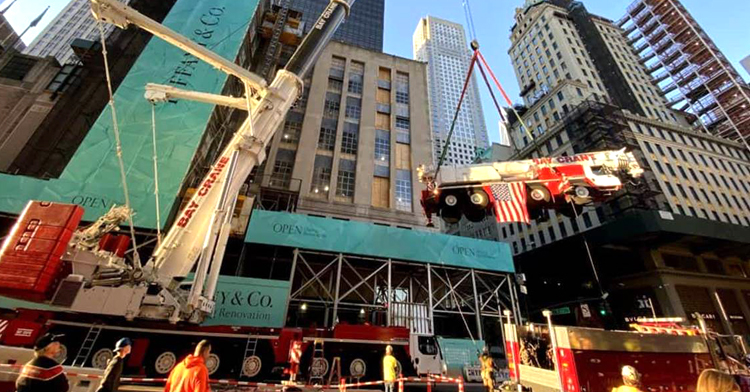 A post last month at International Cranes’ website tells the story of one crane lifting another to the top of the iconic Tiffany & Company on Fifth Avenue in midtown New York City. Dubbed a Read More 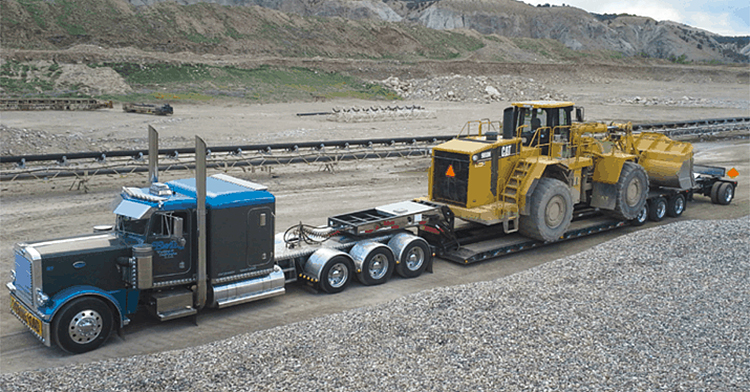 When it comes to the transporting of construction materials, debris from demolition or heavy equipment in general, being a whiz at math can give you an advantage. Safe hauling often includes the ability to make Read More 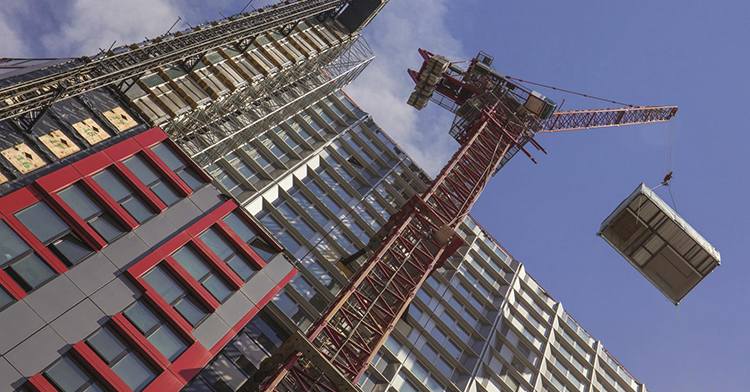 Prefabricated pre-finished volumetric construction, also known as PPVC, has become increasingly popular in modern construction methods for buildings of all sizes and heights. Many times the use of high capacity tower cranes is required to Read More

Building Skyward with Speed and Safety 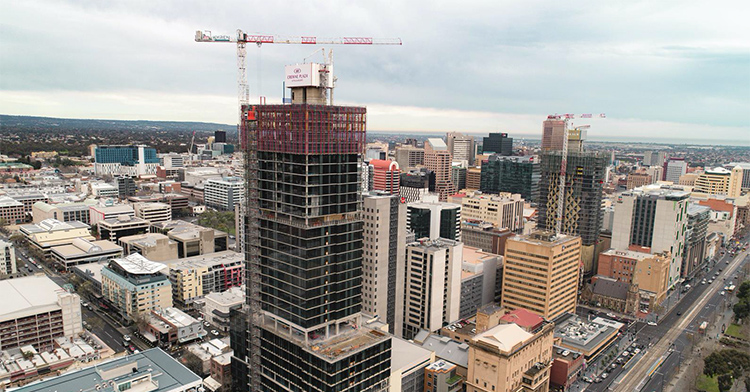 The year 2019 was big for skyscraper construction worldwide, according to a recent column at International Construction Magazine. The Council on Tall Buildings and Urban Habitat (CTBUH) recorded that 26 “supertall” buildings were completed last Read More 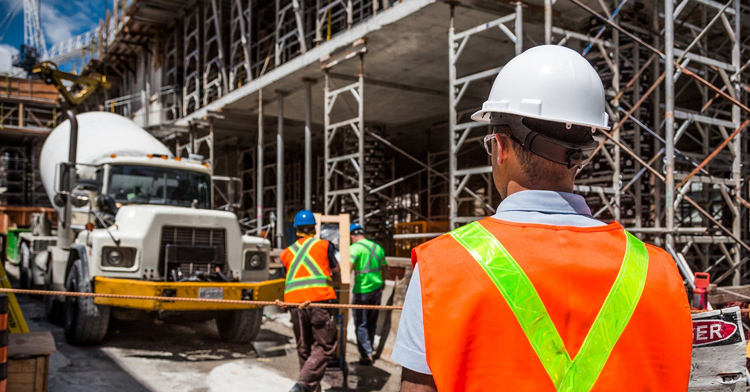 With the Covid-19 threat negatively affecting so many aspects of everyday life, how about some good news? According to a story at The Real Deal, the building industry is not stopping in South Florida, at Read More 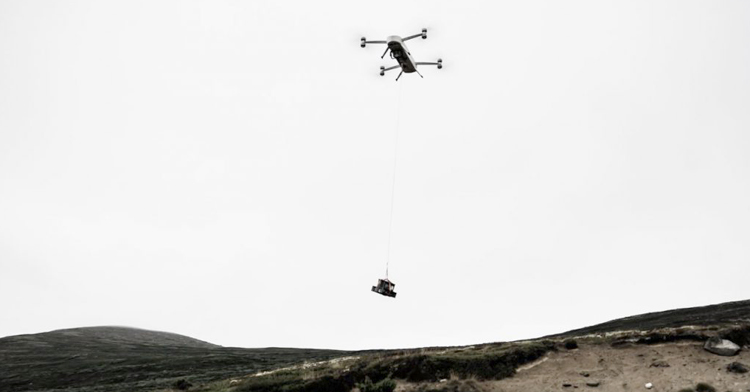 The popularity of drones has been steadily increasing over the last several years. Applications have been numerous, from high resolution photography to package delivery. Amazon began experimenting with drones in 2013 to deliver orders to Read More 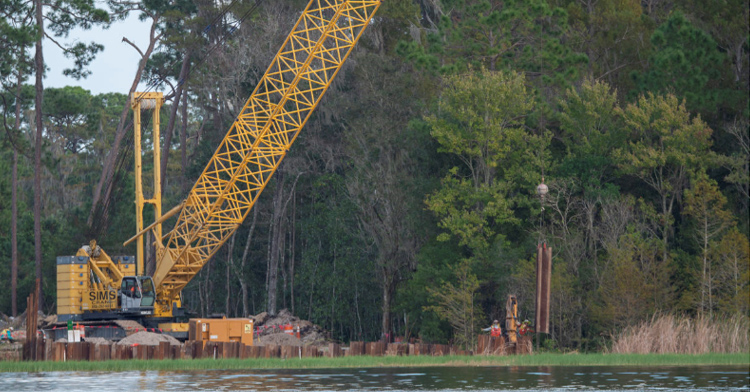 A Sims crawler crane was recently spotted and featured in a post at the WDW News Today website. WDW News Today is an online resource devoted to news and information for fans of Walt Disney Read More 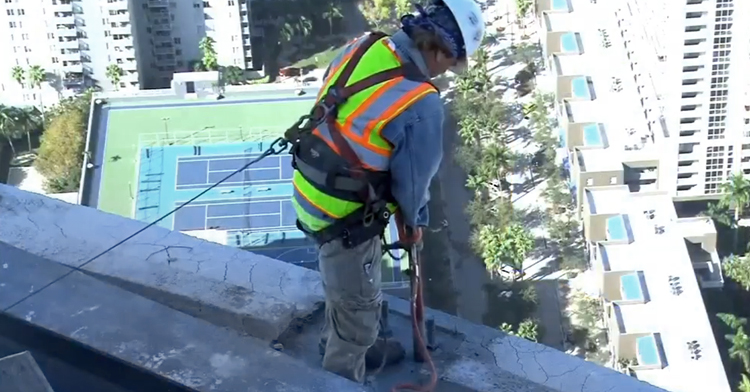 Increased economic activity in downtown Miami has prompted the development of Miami Worldcenter, an area the size of ten city blocks containing new condos, restaurants, shops, hotels and a convention center. The challenge has been Read More 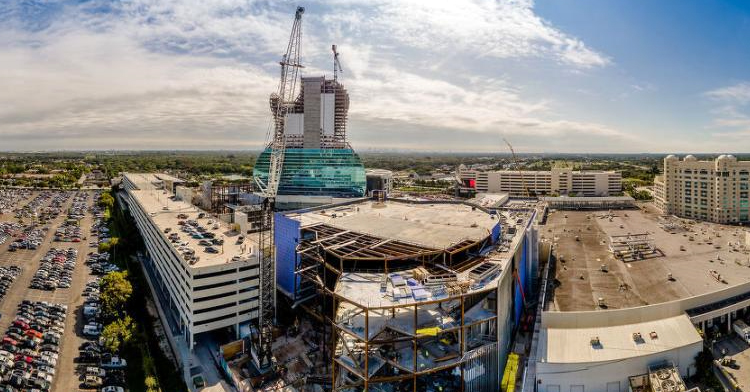 The Seminole Hard Rock Hotel and Casino in Hollywood, Florida is undergoing a massive expansion with a $1.5 billion price tag. A large, guitar-shaped hotel tower will house 638 luxury rooms and suites, and an Read More

When One Crane is Not Enough 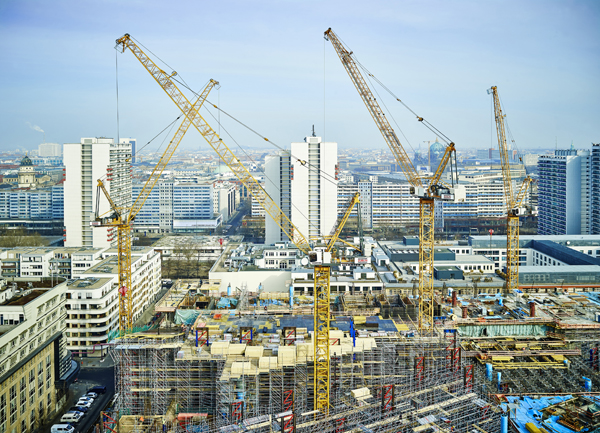 Construction projects are greatly helped when a crane is present to do heavy lifting on the job site. But what if the size of the project is larger than what one crane can handle? Bring Read More