Trucking Safety – Start with the Basics 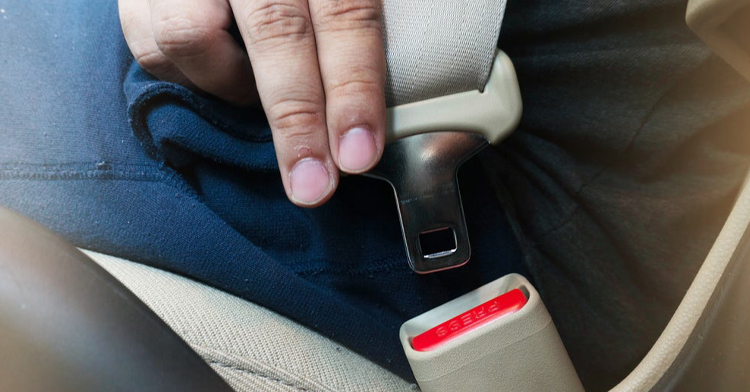 The National Safety Highway Administration recently released a report about a disturbing increase in traffic fatalities across the country. The riskiest behaviors identified for both commercial and passenger vehicle drivers are two simple things… speeding and failure to use seatbelts. In the trucking industry, addressing this problem may be as simple as fleet managers reminding their drivers to honor the speed limit and buckle up.

Experienced drivers, especially truckers, can sometimes have an overreliance on their abilities combined with years spent behind the wheel. But no matter who is driving, speed affects perception time (how long it takes to recognize a hazard), reaction time (how long until the brakes are applied), and braking distance (how far the vehicle then travels before a complete stop). The sum of these equals total stopping distance, which is greatly extended at higher speeds.

The Need for Speed?

Compare two legal speed limits: 55 and 65 miles per hour. A fully-loaded tractor trailer traveling at 55 mph has a total stopping distance of 335 feet. Increase the speed to 65 mph and the distance stretches to 525 feet. This assumes the truck has good tires and brakes on dry pavement with an alert driver. Any variation to that such as wet pavement, grade decline or higher speeds will increase those distances exponentially.

Learn the lesson brought to us courtesy of the crash test dummies… seat belts save lives. Research has shown that truckers who don’t use seat belts are 30 times more likely to be ejected from the vehicle during a crash. Of those ejected, about 75% die from their injuries.

As the new year approaches, why not make a resolution to slow down and take a few seconds to fasten that seat belt?

This information and image above are courtesy of FleetOwner Magazine. Please visit their website here to read the whole story.