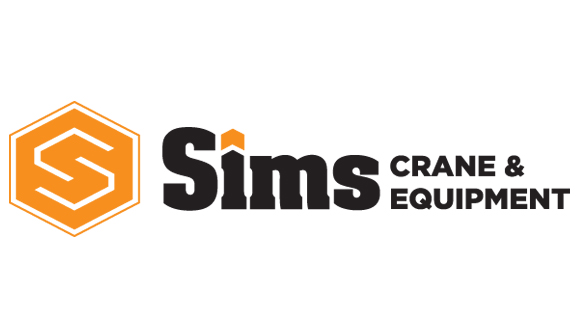 Danielle Tice has been with Sims Crane & Equipment for nearly two years as a dispatcher in the Orlando Branch. She’s a self proclaimed Army Brat from Kentucky who moved to Florida in 1991 when her dad retired. Since moving to Florida, she’s lived in Merritt Island, Daytona Beach and Marianna.

As dispatcher, she is in charge of the scheduling and other duties inherent to the role, but she also sees that dispatch as the hub; the go-between, for everyone – customers, operators, salespersons, etc.

Danielle tries to be involved as much as she can in the office including birthday celebrations and ‘fun night at the Fun Spot’. “As a reward for meeting our income goals, we treated the employees here in Orlando to a night out at Fun Spot that includes Go Cart racing and carnival rides,” said Danielle.

She says the most rewarding part of her job is the people. “I see the people of Sims as family of sorts. I have numerous uncles and big brothers here in Orlando. I’ve only been put in a head-lock and noogied once!”

Outside of work she loves being an active part of her community. Danielle and her boyfriend have started a charity and have hosted one event so far, partnering with Toys for Tots. Their weekends involve the dog park with their puppies, family gatherings, farmers’ markets and trips to Jacksonville to spend time with friends.

Danielle says her parents have been to most influential people in her life. ‘They’ve been married for 32 years (64 wedding anniversaries, but that’s another story). I’ve seen some of the rough times they’ve been through.You gotta admire how they get through and endure’.

An interesting facet you may not know about Danielle – she has studied three languages – French, Spanish and Russian. When she was 14 she was an exchange student to Kiev, Ukraine and visited Moscow.