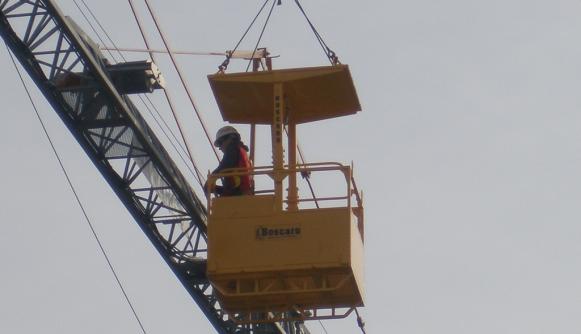 Standards for Engineers and Safety Professionals Worldwide ASME has been defining crane safety since 1916 with its series of B30 Standards. As load handling activities grow in complexity, there has been an increased need to Read More

In Little Over Two Years ITI Doubles Number of Employees

Industrial Training International reports it has doubled its employee head-count in the last 28 months, adding instructors in the United States and Canada and business professionals at its corporate headquarters in Woodland, Wash. In upcoming Read More

Last week, Industrial Training International held its sixth episode of the ITI Showcase Webinar Series, and more than 240 registrants from 22 countries signed up for the event, which focused on Lift Planning Considerations. ITI Read More

Clearing Up the Confusion on Sling Documented Inspections 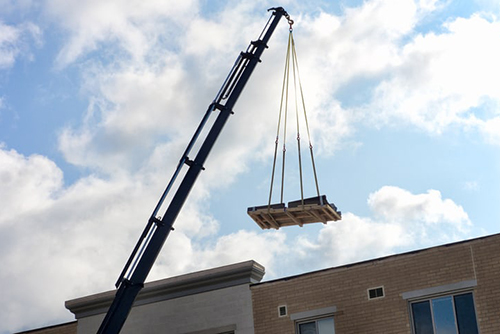 I keep running into folks who have questions about the ASME requirement for “documented” sling inspections. Most alarming to me is that a misconception has arisen that has caused some facility owners to simply “retire” Read More

We often learn from our surroundings. By taking a page from other folk’s playbooks, we can start to appreciate new solutions to old problems. Standard rigging generally calls for two to four slings rigged from Read More

Industrial Training International announces it will open a subsidiary in Edmonton, Alberta. ITI Canada will include local management, trainers, and supporting administration that will work in the Edmonton office and conduct business throughout Canada. ITT will Read More 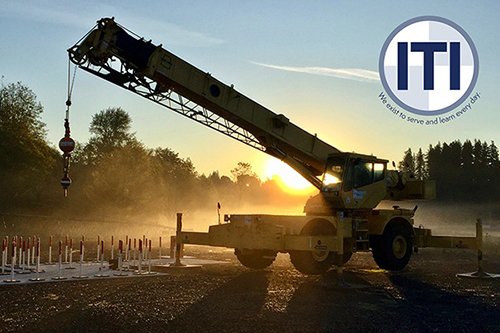 Ever wonder what you company’s exposure is to crane and rigging work? It is easy to understand the risk associated with lifting loads in crowded areas such as a construction site. Also, we realize there Read More

Cranes, Rigging, and Your Organization with ITI President Mike Parnell. Once a month, ITI President/CEO Mike Parnell hosts a free web conference for you to learn and discuss matters important to your organization.  AGENDA – 5 Read More

RigIT, LLC, maker of the RigIT iPhone Application, has incorporated Industrial Training International in their app by creating a Training Page. The RigIT mobile app was developed to give instant access to all necessary rigging capacity chart Read More

ACRP has announced their annual 2012 Workshop and General Assembly. It will be held May 8-11, 2012 at the Cleveland Airport Marriott. Please view their ad below or visit their website at acrp.net for more information. The Read More

The Journeyman Rigger Training course at ITI produces students from every industry imaginable.  Though they may all differ quite a bit in background, their foundational knowledge about rigging should include very similar things.  These 5 “Old Rigging Sayings” should Read More