This year marks the 75th anniversary of crane manufacturer Grove. The company is one of the most recognized brands in the industry with operations located around the world. Grove’s selection of products includes all terrain, Read More 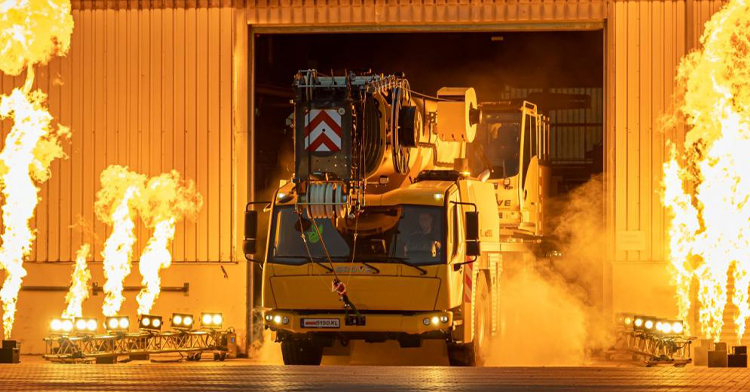 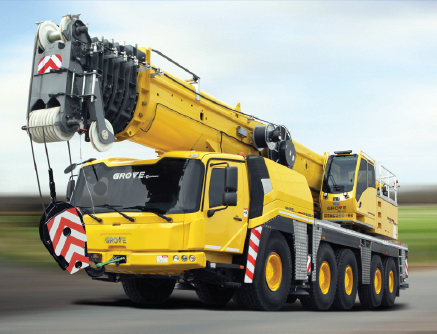 Manitowoc has launched two new five-axle Grove all terrain cranes, the GMK5180-1 and GMK5200-1. The cranes join the recently-launched GMK5250L and incorporate several of its features and benefits, including a Viab turbo retarder clutch which Read More

Synthetic Rope On Grove Cranes in 2014 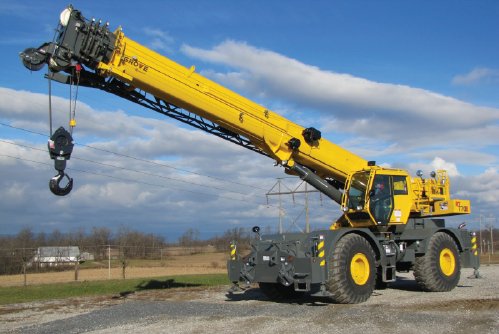 Among the mobile cranes sure to attract attention at ConExpo 2014 will be the new Grove RT770E rough-terrain crane. The 70-ton capacity crane has the longest boom in its class, at 138 ft., and is Read More

In March at ConExpo, Grove will launch the RT540 rough-terrain crane. The 40-ton capacity crane is an upgrade of the RT540E model, featuring a new cab, Manitowoc’s Crane Control System, and an improved swing system. Read More 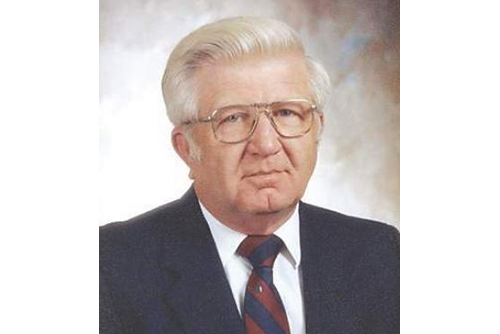 Grove and JLG veteran Paul Shockey passed away last week at the age of 89. Paul Kenneth Shockey was a native of Maryland and started his career at Landis Tool in Waynesboro, Pennsylvania, later moving Read More