Sales of Rough-Terrain Cranes Increase in 2018 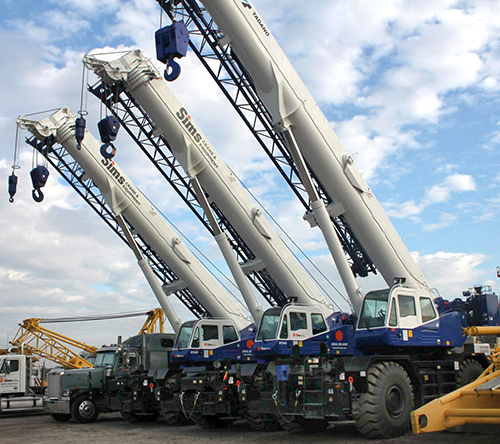 The rough-terrain (RT) crane market will see nearly a 4% increase in sales by the end of this year, according to a post at oilandgas360.com. Over 4,700 units are expected to be sold, including revenue Read More

Pay Attention to These Five Details When Renting a Crane 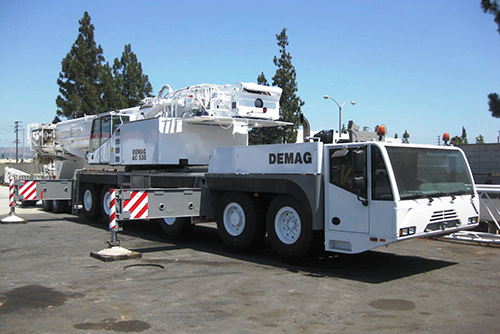 The concept of risk transfer is far from new. In fact, we’ve been doing it our whole lives and probably just never thought about it. Remember the waiver you signed before you went skydiving? That Read More 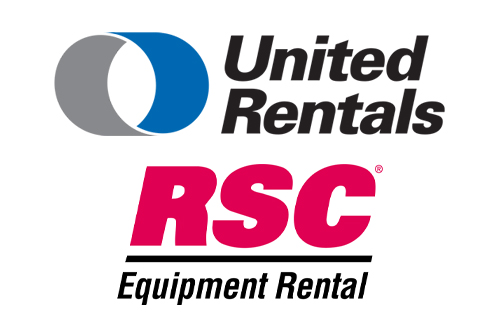 Shareholders in United Rentals have voted overwhelmingly in favor of the proposed merger with RSC. The company says that votes representing 83 percent of the outstanding shares approved the agreement and plan of merger at Read More

Trimble and Manitowoc to Collaborate

Trimble and Manitowoc Cranes have announced a collaboration agreement for the development of telematics solutions.The two companies say that they intend to develop solutions that will transform the way in which crane operations and information Read More

This quarter, RBC Capital Markets, LLC received 85 responses from North American and international operators. Across both domestic and international markets, crane fleet utilization was up. Nearly half of the recipients indicated June quarter fleet Read More

Setting The Stage For U2

Stampede Crane & Rigging assembled U2′s massive stage in Commonwealth Stadium located in Edmonton, Alberta, Canada, as reviewed by this article in the Edmonton Journal, written by Shaughn Butts: Whatever words you use to describe U2’s Read More

DOVER – First Baptist Church of Dover has crowned the largest expansion in its history with a towering steeple topped with a gold-colored cross. The top of the cross is 130 feet above the ground Read More

Video from the Florida Air Museum

We just got this in from our friends at the Florida Air Museum.  Enjoy!

I came across this pretty cool video of the making of the new Lexus commercial called “the chain”, where they use a mobile crane to lift five of their vehicles with the first one supporting Read More

Saturday, February 5th marked the date for the Tampa & Mulberry branches to compete for a spot in the Finals for the 2011 Sims Crane Safety Rodeo to be held next Saturday, February 12, 2011 in Tampa, Read More

Orlando, FL – January 29, 2011 – Over 50 people showed up for the Orlando qualifying round of the Sims Crane Safety Rodeo to participate and spectate, and some just came to chow down on Read More

Sarasota, FL – January 17, 2011 – Circus Sarasota prepared for a stunt to set a word record wheel of destiny height atop the One Watergate building in downtown Sarasota, FL.  The 19 story building Read More