Understanding the Importance of Asking “Why?”

As kids, we were told to not ask “Why?” but to just do what we’re told. This is the complete opposite when it comes to safety on a job site – knowing why an accident, Read More

The Men & Women Behind the Scenes

When we think about construction equipment, a few different things come to mind. What does the piece of equipment do, how well does it perform the task, and who owns it? However, we can be Read More 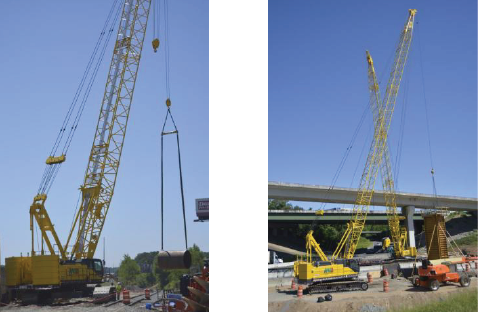 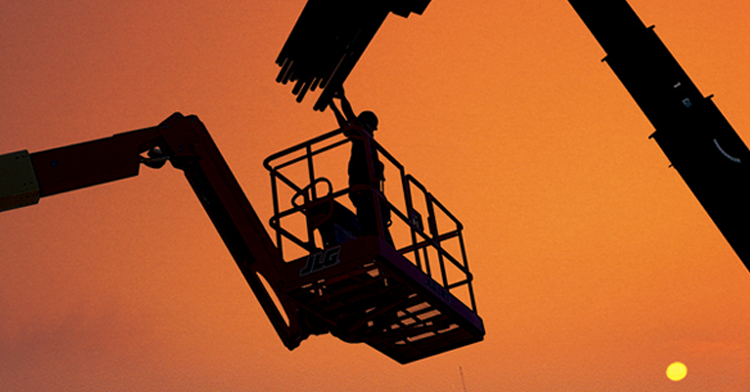 A local contractor in South Florida has two job openings available for immediate placement with relocation compensation if necessary. Please share these open opportunities with folks you might know looking for their next new challenge Read More

US Construction Up 8.6% For Year Preceding April

The Cost of Walking and How You Can Save Money 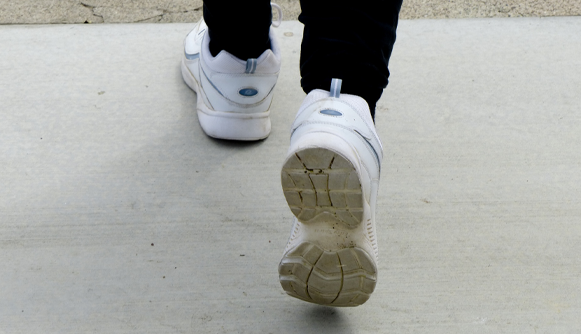 With the onset of the aging workforce and the changing demographics in the work environment, soft tissue injuries are the leading frequency and severity loss drivers in the construction industry. While it’s impossible to eliminate Read More

On September 3, traffic began moving across the new East Span of the San Francisco – Oakland Bay Bridge. Stretching 2,047 feet, the Self-Anchored Suspension (SAS) span is the signature element of the bridge and Read More

A Grove GMK7550 all-terrain crane did its part to transform a Washington Dulles International Airport flight tower terminal into a museum. The 550-ton crane lifted a refurbished radar dome to the top of a tower Read More

Heavy Lifting for Sports – How You Will Benefit in 2013 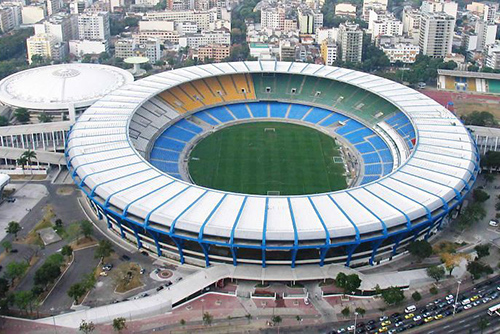 A consortium of construction companies “Consórcio Maracanã Rio 2014”, including Odebrecht Infraestrutura and Andrade Gutierrez is finishing up. Many sports fans around the country, as well as globally, have the big sporting events marked off Read More

In September, Pewag Chain broke ground on its first U.S. plant in Pueblo, Colo. The plant, which is expected to open by 2014, will eventually span 55,000 sq. ft. and employ 55 workers. In addition Read More 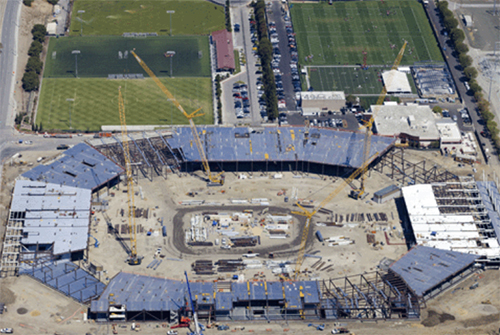 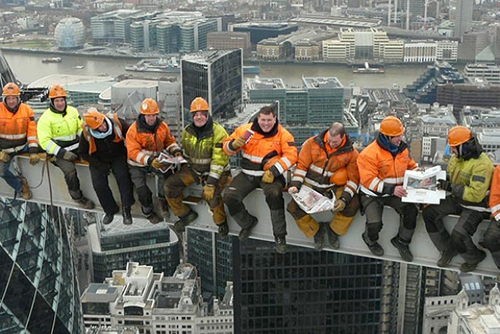 Talk about nerves of steel! Construction workers recreate one of the world’s most famous photos — 800 ft. up a London skyscraper.  Michael Crompton persuaded 11 pals to sit across a girder like the nonchalant Read More