JLG Revenues Increased 42% in a Year 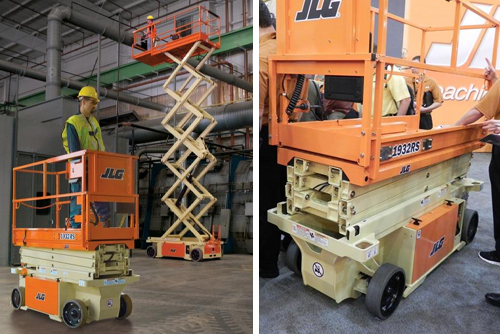 JLG to build booms in Romania

Aardman is filming a beach based animation with the help of at least two large JLG boom lifts. The filming uses a series of Nokia mobile phones rather than a regular camera. The animation involves Read More

Check out this cool video on United  Airlines how they re branded to their new colors, lots of man-lifts used in the process, it’s pretty cool to see how they do it.