More Than $40M Sold at Ritchie Bros’ Fort Worth Auction 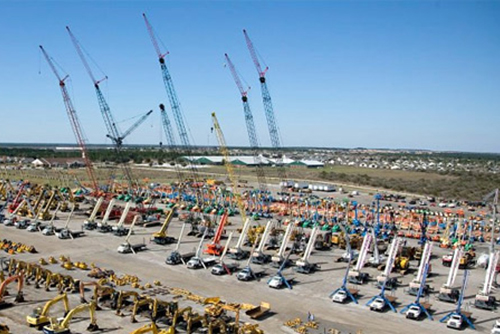 “More than 2,950 bidders from 58 countries participated in our Fort Worth auction this week,” said Adam Kawulok, regional sales manager, Ritchie Bros. Auctioneers. “Out-of-state buyers purchased close to $23 million worth of equipment, from as far away as Australia, Colombia, Malaysia, and The Netherlands.”

Equipment was sold for more than 400 consignors.